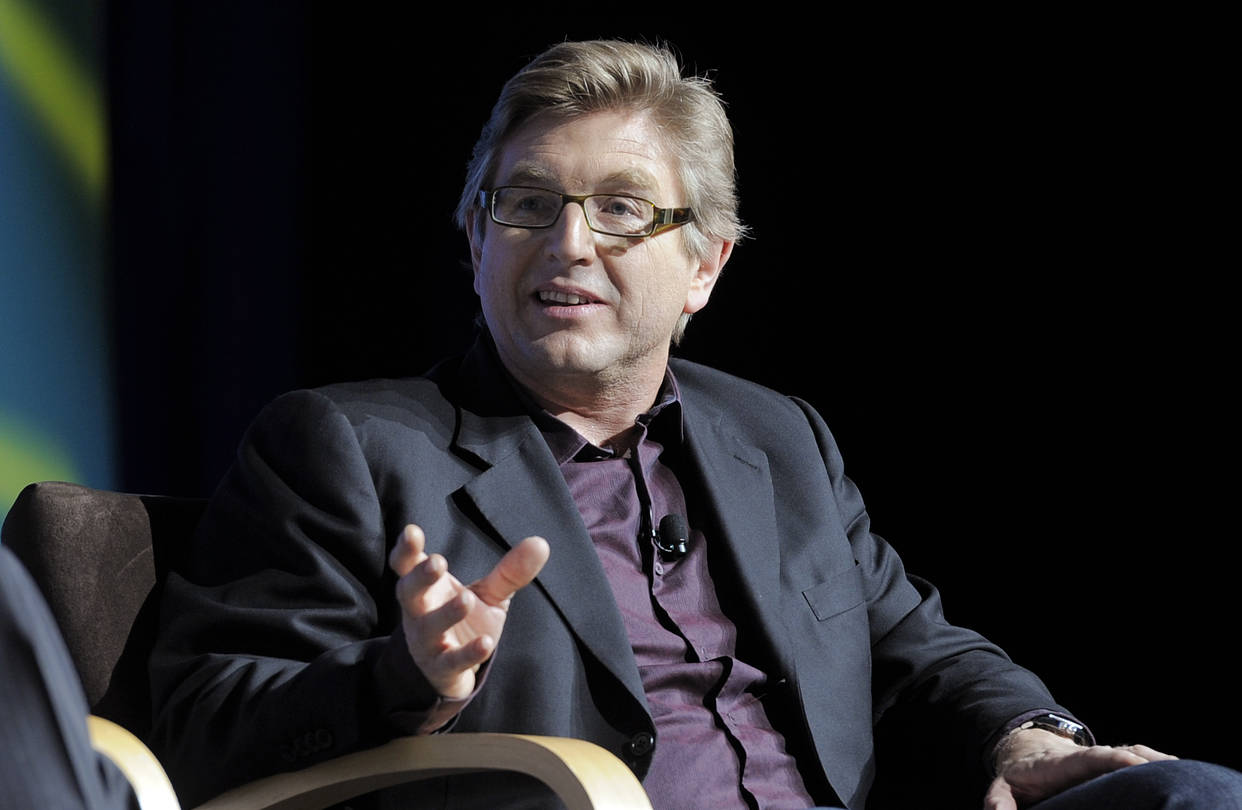 Keith Weed, chief marketing officer for Unilever, is calling on YouTube, Facebook and other tech platforms to clean up their content if they want his consumer product company's advertising dollars. PHOTO: ASSOCIATED PRESS
By
Suzanne Vranica
Feb. 11, 2018 8:22 p.m. ET
69 COMMENTS

Unilever UL +1.35% PLC is threatening to pull back its advertising from popular tech platforms, including YouTube and Facebook Inc., if they don’t do more to combat the spread of fake news, hate speech and divisive content.

“Unilever will not invest in platforms or environments that do not protect our children or which create division in society, and promote anger or hate,” Unilever Chief Marketing Officer Keith Weed is expected to say Monday during the Interactive Advertising Bureau’s annual leadership meeting in Palm Desert, Calif.

“We will prioritize investing only in responsible platforms that are committed to creating a positive impact in society,” he will say, according to prepared remarks.

Unilever, one of the world’s largest advertisers, is leveraging its spending power to push the digital media industry to weed out content that funds terrorism, exploits children, spreads false news or supports racist and sexist views. The consumer-products giant spent more than $9 billion marketing its brands such as Lipton, Dove and Knorr last year, according to the company’s annual report.

In the wake of the 2016 election, YouTube, Facebook and other tech companies have come under scrutiny for allowing the spread of misinformation—criticism partly fueled by evidence that Russian actors used their platforms to disseminate information designed to manipulate U.S. voters.

Meanwhile, YouTube, which is owned by Alphabet Inc.’s Google, has taken plenty of heat for running ads alongside extremist, racist and hateful videos, forcing brands to suspend advertising on the site. Most recently, brands were discovered to be appearing next to videos that seemed to attract pedophile viewers.

Unilever has been among the more outspoken advertisers pushing for the online ad industry to clean up the ad fraud that exists on the web and offer up stronger measurement standards to ensure that advertisers are buying ads that can be seen by real people.

While the company continues to push for those initiatives, Mr. Weed said that consumers don’t care about online advertising measurement issues. They do care about “fake news” and “Russians influencing the U.S. election,” he added.

Rather than issue a public list of demands, Mr. Weed said he wants to work privately with the tech companies to come up with solutions. Unilever said it has already held discussions with companies such as Facebook, Google, Twitter Inc., Snap Inc. and Amazon.com Inc. to share ideas about what each can do to improve.

“We fully support Unilever’s commitments and are working closely with them,” said a spokeswoman for Facebook.

A spokeswoman for Google declined to comment, while the other firms didn’t immediately respond to requests for comment.

The tech companies had already been trying to rectify some of their problems. Facebook recently announced major changes to its algorithm intended to address concerns over the quality of the content on its site and its effect on the world.

Meanwhile, YouTube has made improvements to the technology it uses to screen videos, added more human reviewers and given marketers more control over where their ads appear.

Mr. Weed said he is encouraged by the recent moves, which he described as “meaningful,” but said more work is needed. For example, he said YouTube hasn’t done enough to protect children.

Last month, YouTube said that it would have humans review every second of video that is included in its Google Preferred program, which is a subset of YouTube videos that is among the most popular and for which marketers pay a premium to advertise alongside.

“I believe they should still go further and human screen all videos with children that are monetized,” he said during the interview.

In regards to Facebook, Mr. Weed said the company has taken some positive steps at trying to alleviate the fake news issue, but there is “more to do.”

Mr. Weed said that advertisers need to be outspoken about issues on tech platforms, since they are almost entirely supported by billions of ad dollars.

“One can start by not putting ads on content we do not want to encourage,” he said.

The annual conference for the IAB, an online advertising trade body, has become a platform for big-name advertisers to publicly push for change.

P&G’s chief brand officer, Marc Pritchard, laid out a list of demandsthat included the sector adopt one viewability standard and allow an independent measurement watchdog to audit some platforms’ ad metrics. He later also demanded that tech companies such as YouTube come up with greater controls around their content to avoid having ads appear near controversial content such as ISIS videos.

A year after “the gauntlet was thrown, the progress has been impressive,” said Mr. Pritchard in a recent interview. He said 90% of his demands have been met and the company is just waiting for the Media Rating Council to finish auditing some of the ad metrics of Google and Facebook.

Write to Suzanne Vranica at suzanne.vranica@wsj.com