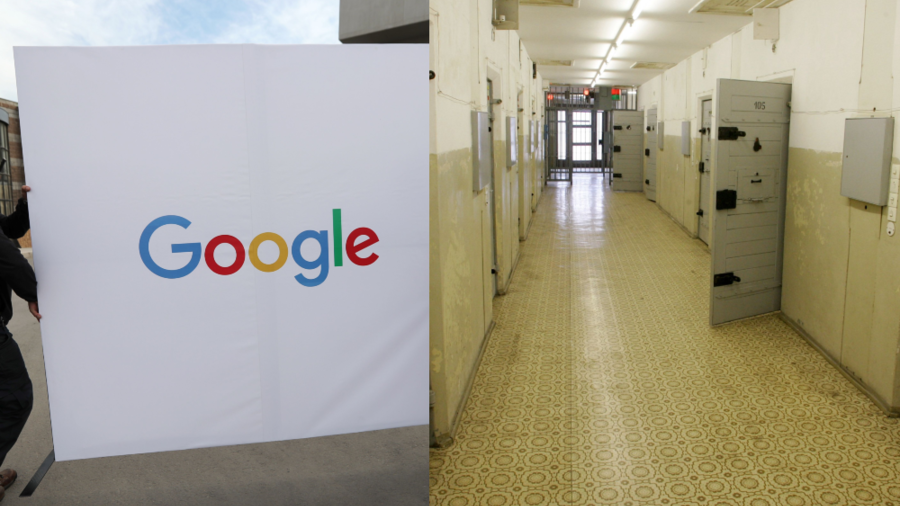 Our story begins innocently enough. The tech giant had originally planned to open its Google Campus startup hub in Berlin’s uber hipster district of Kreuzberg – shocking, we know – but disaster soon struck. Party-pooping locals organized against the move, citing the threat of rising rents and a general distaste for data-gobbling Silicon Valley behemoths.

Luckily, the Berlin district of Lichtenberg has a long, proud tradition of hosting data lovers: District officials have generously offered Google the former headquarters of the East German Stasi.

The plan has been endorsed by Danny Freymark, who sits in Berlin’s state parliament and is a member of Angela Merkel’s Christian Democratic Union (CDU). According to Freymark, Google would be an ideal investor to bring “democracy” to the old secret police stomping grounds. The plan has reportedly also received support from other local officials, with one correctly noting that the area was perfect for Google because there is no risk of “gentrification.”

District Mayor Michael Grunst is believed to be already in talks with Google about the company putting down roots in Lichtenberg – although it’s not clear if he’s brought up the plan to “reinvent” the old Stasi HQ.

The Germans – who are vaguely acquainted with the potential dangers of unaccountable organizations compiling cradle-to-grave dossiers on all living things – thought that the real estate deal was a swell idea.

Google has not yet commented on the proposal, according to German media reports.

The Staatssicherheit, or Stasi, was the intelligence, espionage and counterintelligence service of the German Democratic Republic (GDR). The organization was infamous for its obsessive and meticulous surveillance of East Germans.

In other words: Tear up the tacky 80s carpets and add a few bean-bag chairs to the isolation cells, and bam! Good as new.