In Kalli it’s a feature not a bug…

Is this the greatest time in the history of the world to be alive or what?

I mean when else could you read the words “Bi-Curious Democrat Congressxer in Polyamorous Affair flashes Nazi-era tat” and it’s actually true?

The British tabloid Daily Mail has the scooparooski:

I suppose there should be a potential NSFW warning regarding the clicking of the link, but hey, live dangerously Spartans!

And all Al Franken had was this and now he’s an ex-senator: 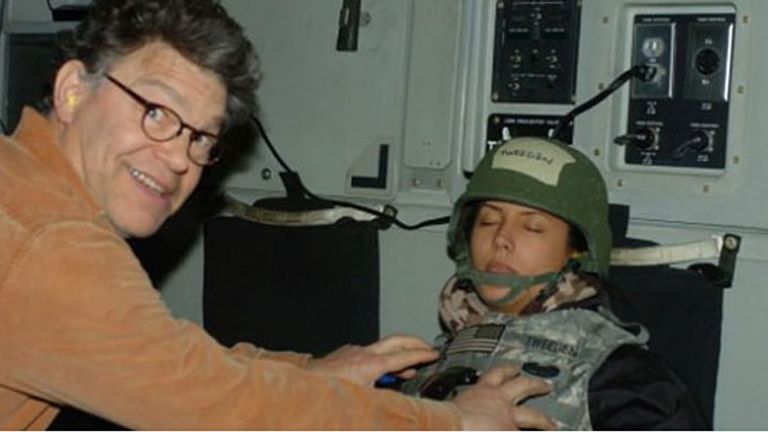 The last word goes to cementer Vanishingly Rare Foreign Yōkai over at Instapundit who wrote this:

Remember, this person was elected to Congress by suburban wine moms who felt that Donald Trump was morally deficient.