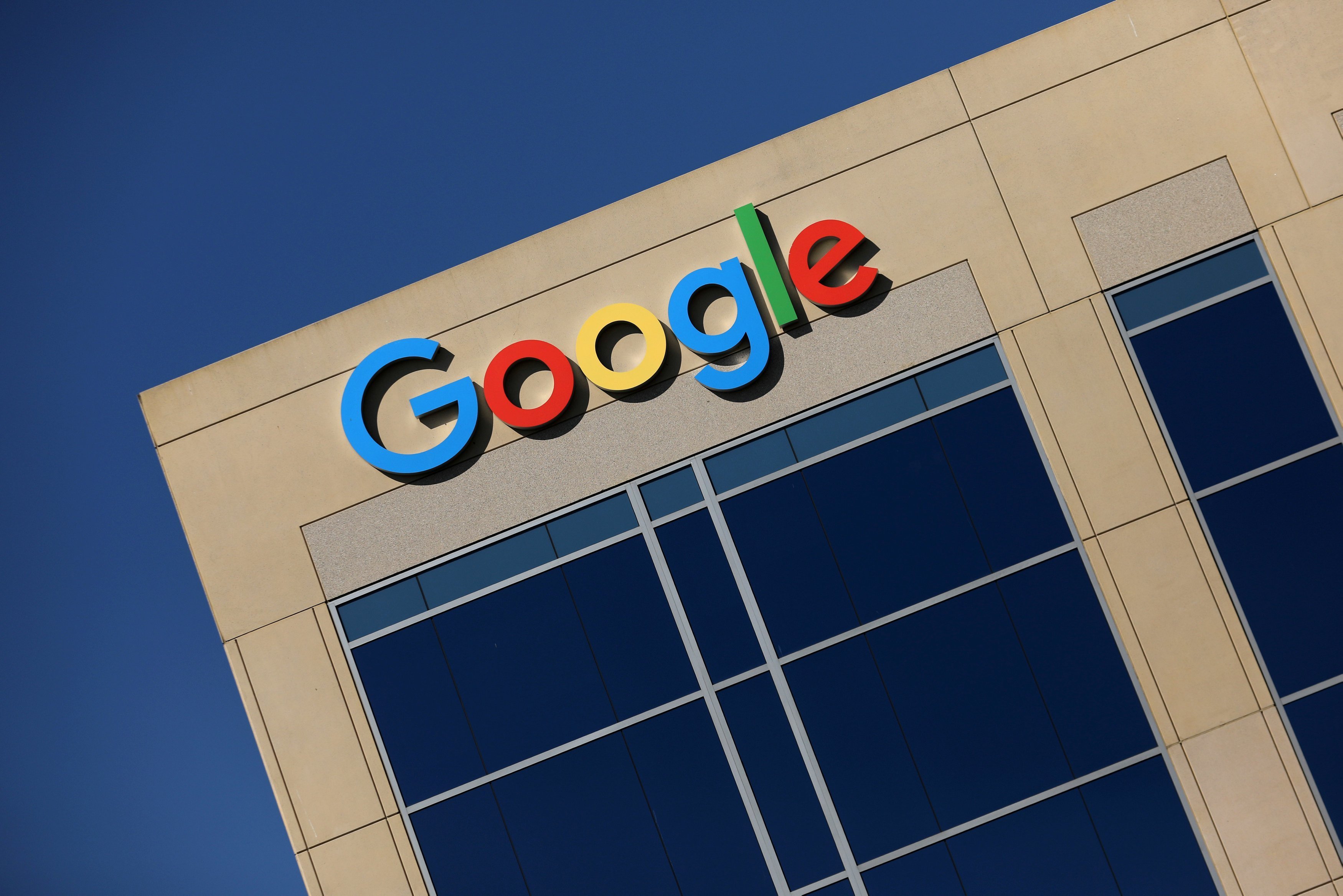 The Google logo is pictured atop an office building in Irvine, Calif., on Aug. 7. Photo: mike blake/Reuters

Missouri’s attorney general has launched a broad investigation into whether Google is violating the state’s consumer-protection and antitrust laws, a new front in the internet giant’s regulatory battles.

Missouri Attorney General Josh Hawley on Monday said he issued an investigative subpoena to probe Google’s collection of user data, its use of other sites’ content, and its alleged manipulation of search results to favor its own services.

Mr. Hawley said his probe was in part prompted by a record $2.7 billion fine European regulators levied against Google in June for allegedly favoring its services in its search results.

“We’re concerned they’re engaged in a similar pattern of behavior in the United States,” he told reporters.

Google, a unit of Alphabet Inc., GOOGL 0.11% didn’t immediately respond to a request for comment. It has disputed European regulators’ charges.